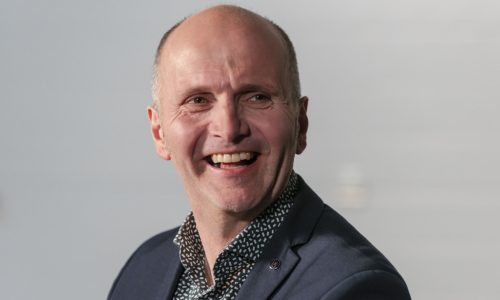 Russell joined Lotus Cars in 1990, initially as a designer. He has overseen the introduction of several significant Lotus models including the second-generation Elise, three generations of Exige, the Evora, the 2-Eleven, 3-Eleven and 340R. In his earlier career he was lead designer on the Esprit S4/S4s, the Elise GT1, and was fortunate to work on some aesthetic aspects of Lotus’ Formula 1 cars. 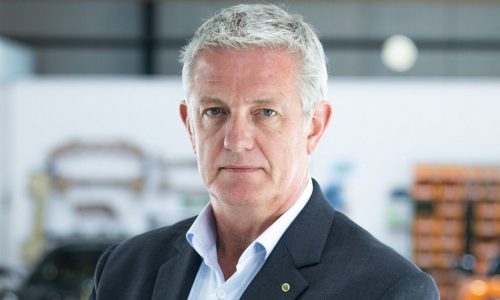 Geoff Dowding was appointed Executive Director for Global Sales and Aftersales in April 2019. 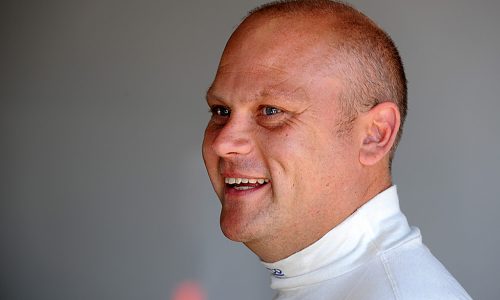 Gavan’s first job was at Lotus, straight from school aged just 16. Working closely with Lotus Design, engineering teams and the vehicle dynamics group, Gavan sets the targets, benchmarks and evaluation sign-off on everything to do with the performance of Lotus cars. 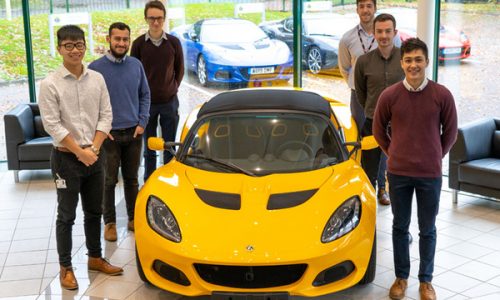 First six months There were more than 300 applications from across engineering, maths and physics disciplines, and these were the lucky six selected as the newest intake on the Lotus Graduate Scheme. Each was chosen based on qualifications, industry experience and understanding of Lotus values. They have been rewarded with a two-year full-time contract, working… Read more »